The Europeanisation of Social Protection

As is the case with other national models, the Czech social policy model is an outcome of historical legacies, decisions made in different times by various actors, filtered by street-level implementation capacities and mirrored by public reflections of its operations and effects. Up to now, it has been able to resist the one-sided, hard-line reforms happening in some other post-communist countries. Its piecemeal development can be characterized by its functional adaptation to societal, political and economic changes, which preserved its core functions: universal access to basic social and health services, and preventing most of the vulnerable people from falling into poverty. Even if the impact of the European Union could not be neglected, there have been domestic factors and actors that played a decisive role in this development. 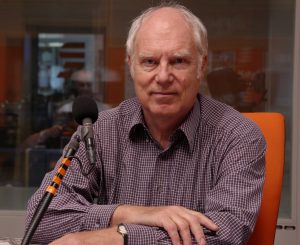